Join us for our Summer Supper Clubs In Marylebone
Home - Blog

The next Malaysian by May Supper Club in London is on 29 and 30 July - Book Here!

Welcome Back! Check out the latest dates for our Malaysian By May Supperclubs -29 and 30 July 2018 in London in the sidebar or take a Malaysian Cooking Classes. Do leave a comment to let us know what you think about the recipes.

How do I pair wine with spicy food?

It is often thought that drinks pairing with spicy food are particularly difficult, especially with wine.

Some wine experts have found that some wines do go really well with spicy food like Malaysian cuisine.

Here are some styles to consider

Avoid red wines with high alcohol content and wines that are too tannic. However, low alcohol, fruity and light bodied red wines can work really well with spicy food.

The one wine that is most often recommended is a Riesling. The slightly sweeter Riesling hold up well with Malaysian food. If you can find a NZ Riesling, there are some great selections in recent supermarket wine lists.

How do I pair other drinks with spicy food that is not wine?

Other drinks that work really well with spicy food 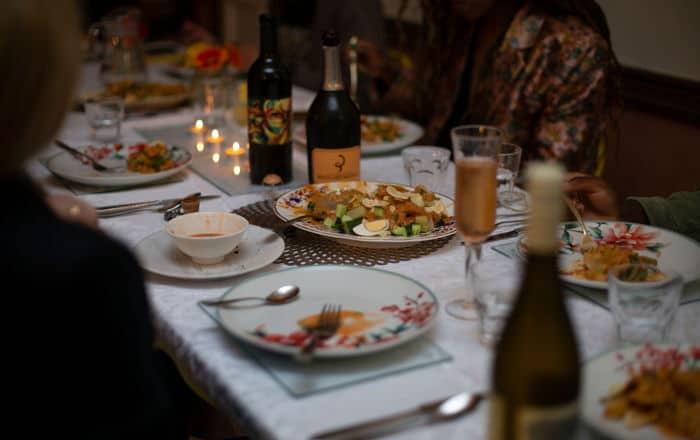 After a decade of running Malaysian supper clubs in London, I keep getting asked the same questions from guests. I meet first time supper clubbers at every event we host. So hopefully this will answer some of those questions.

Other supperclub hosts have also shared their tips that will help both the hosts and guests have a great evening.

If you are about to attend a supper club at someone’s home for the first time, do take a few minutes to read this. It will ensure that there are no surprises and that you will have the most enjoyable time at the event.

1. It’s not a restaurant

You have been invited to someone’s home. It is not a restaurant. Cooking in domestic kitchens is tricky and there not as many hobs and helpers as in a restaurant.

You can expect the chefs to be enthusiastic amateurs and not professional chefs on their days off.

Don’t expect new cutlery for each course and don’t expect the food to arrive in quick succession. (Again, limited by a domestic kitchen).

2. We are really not a restaurant

Don’t expect the same dining experience as in a restaurant. Think of it like a big dinner party at a new friend’s house.

Nowadays, supper clubs are sometimes sold via experience platforms as well as directly from the supper clubs.

As my blogger friend, Burger Anarchy said on his blog on this topic :
“We’re British. Therefore we’re useless at dealing with, and asking for, money. On the off-chance, you didn’t like the food, and even if you’re the sort of person who refuses to pay for things in restaurants, don’t dick the supperclub out of its donation. Tip at least 10-20% over the suggested donation or ticket price. Take plenty of cash with you, because if it’s really exceptional, then it’s still going to have cost you less than going to a restaurant.”

4. Don’t ask for substitutions or be too fussy

Most supper clubs serve a set menu. You might be served some unusual ingredients that you have never tried before. That is the joy of a supperclub, discovering new flavours and ingredients. If you are not adventurous with food, you might not enjoy supper clubs.

As we are not restaurants, we don’t usually have other ingredients on hand to cater for substitutions. Some cuisines, it is impossible to provide vegetarian or vegan options. Not unless you have agreed with the host beforehand.

Please try not to cancel as this leaves the hosts inconvenienced and out of pocket. Seating plans and exact portions have already been planned. And usually, all the food has been bought and prepped up to 2 days in advance.

You will meet lots of new people on the communal tables that are common at supper clubs. Be nice. You can make some interesting friends.

Don’t forget that this is not a restaurant and expect that the hosts will be interacting with you more than expected. Feel free to ask questions, ask for recipes and do offer lots of compliments and feedback.

Supperclubs usually last for several hours, getting served multiple courses throughout the night. Don’t plan on getting home too early and book your babysitter for at least an hour longer than you expected. Most people will bring lots of wine and beer and stay on to socialise long after the tables have been cleared. (Dependant on locations and hosts). Out longest night ended at 6 am when the last guests were found sleeping it off in the living room!! This is not the norm.

Here are some suggested drink pairings.

Prawns and pineapple are a great match and it works really well in this very popular Malaysian curry. This is one of the more common home cooking dishes and has the familiar flavour profiles of Nyonya Cuisine, aromatic, sour and spicy.

This is a Northern Nyonya dish where prawn is featured quite prominently. The use of pineapple adds the sour element to the dish which a very typical flavouring for Northern Nonya dishes where you can see the Thai influence in the ingredients, but the flavour is uniquely Nonya.

This dish will usually be served as part of a multi-course meal, with a meat dish, some vegetables, a soup and steamed rice.

Note: Not good for freezing but it there probably won't be any left as this is so yummy.

Celebrate Chinese New Year in London at Malaysian By May Supperclub

It’s been ages since we hosted a supperclub and probably the last time was when we were at Darjeeling Express, just before the Netflix show aired.

Our ever popular Malaysian Chinese New Year Supperclub is back in 2020! For one night only, we are hosting an intimate supperclub at an elegant private home in Marylebone.

On the menu is the most requested New Year Salad “Yee Sang” (or also called Loh Hei). This is the interactive salad where everyone has to get involved in tossing the salad while shouting out auspicious things. The meal will be 8 courses of Malaysian and auspicious Chinese dishes featuring prawns, fish and possible some rendang too.

Book Now by emailing us at bookings [at] malaysianbymay.com

Welcoming the Year of the Rat 2020 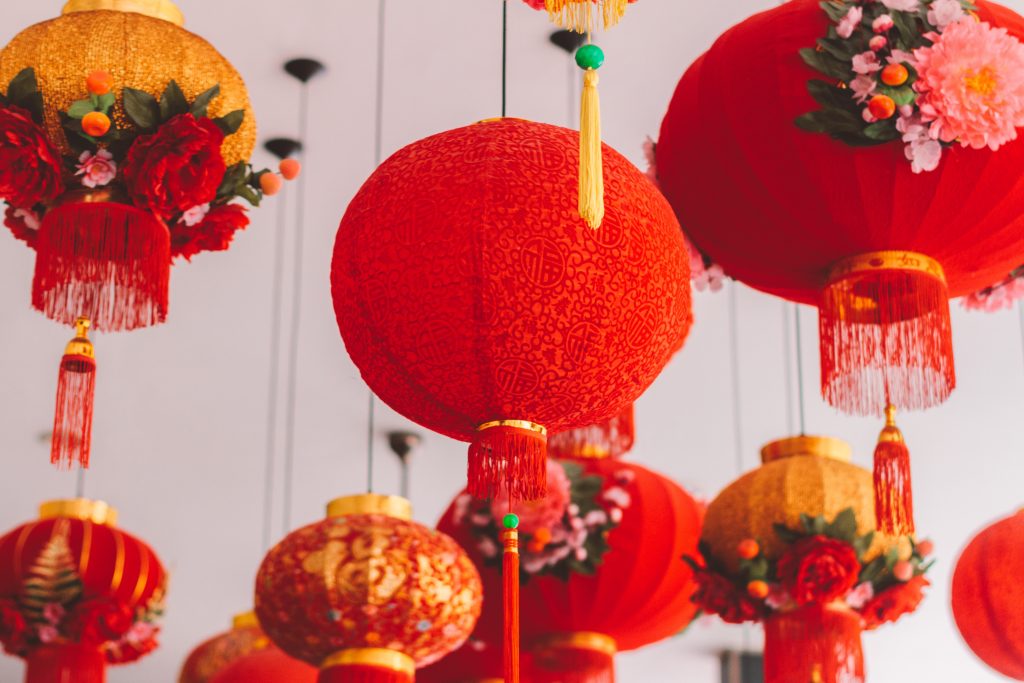 25 Jan is Burns night but coincidentally, it is also the first day of the Year of the Rat. In Malaysia, we celebrate Chinese New Year for 15 days. As per tradition, homes are cleaned before the new year (cleaning during the new year is bad luck) and new brightly coloured furnishing are bought. Everyone gets new clothes and shoes too. On the first 3 days, Malaysian will visit family and friends at “open houses” where there is free-flowing food and drink all day. Kids and unmarried youngsters are given Red packets filled with money for luck. It was always a great game to compare our Ang Pow stash at the end of the day. Inevitably, we will end up at a friend’s home where there is a mahjong or card game on.

In the Hokkien communities in pockets around KL, Penang and other states, the 15th is the most important day. They call it Chap Goh Meh (literally, the 15th night). Besides celebrating the end of the New Year celebrations, it also has a romantic backdrop. In the olden days, this was the day that unwed girls were allowed out of their home. With their chaperones, they will dress up in all their finery and stroll through town. These girls will bring along mandarins to throw into the river in the hope of finding tru love. Today, this has been turned into a competition where boys in boats will compete to collect as many of the mandarins as possible. You can see this along the Esplanade in Penang.

About our Malaysian Supperclubs

At our supperclubs, we like to take everyone on a taste journey and introduce them to Malaysia’s varied fusion cuisine and flavours. From Nyonya food to familiar Malay curries like Beef Rendang to Indian Muslim Mamak dishes and Malaysian Street Food like laksa.

Who comes to our Malaysian supperclubs?

We have had guest as young as 1 month old to great grand mothers. We’ve had a guest fly in from Florida for the weekend and some regular guests who fly in from Germany. As attending a supperclub is one of the “Things to Do in London” we get visitors who found us online and turn up on a whim too.  We love to welcome Londoners who bring their friends to experience our Malaysian hospitality. You can come in a group or by yourself as we get a lot of single diners and our communal table settings are very friendly.

Book Now by emailing us at bookings [at] malaysianbymay.com

Testimonial: Here is what one our supperclubber guest had to say about our events:

“We had such an incredible time at May’s supper club – wonderful food in such a wonderful atmosphere. It really added to the evening having May explain the history of Malaysian cuisine so we knew why we were eating what we were eating. I cannot fault the evening, May and her team went above and beyond to produce some really exciting dishes – we didn’t want to leave! We will most definitely be returning soon. Thank you May. Dawn ”

Note: We are also available for private parties too, drop us an email for more details. 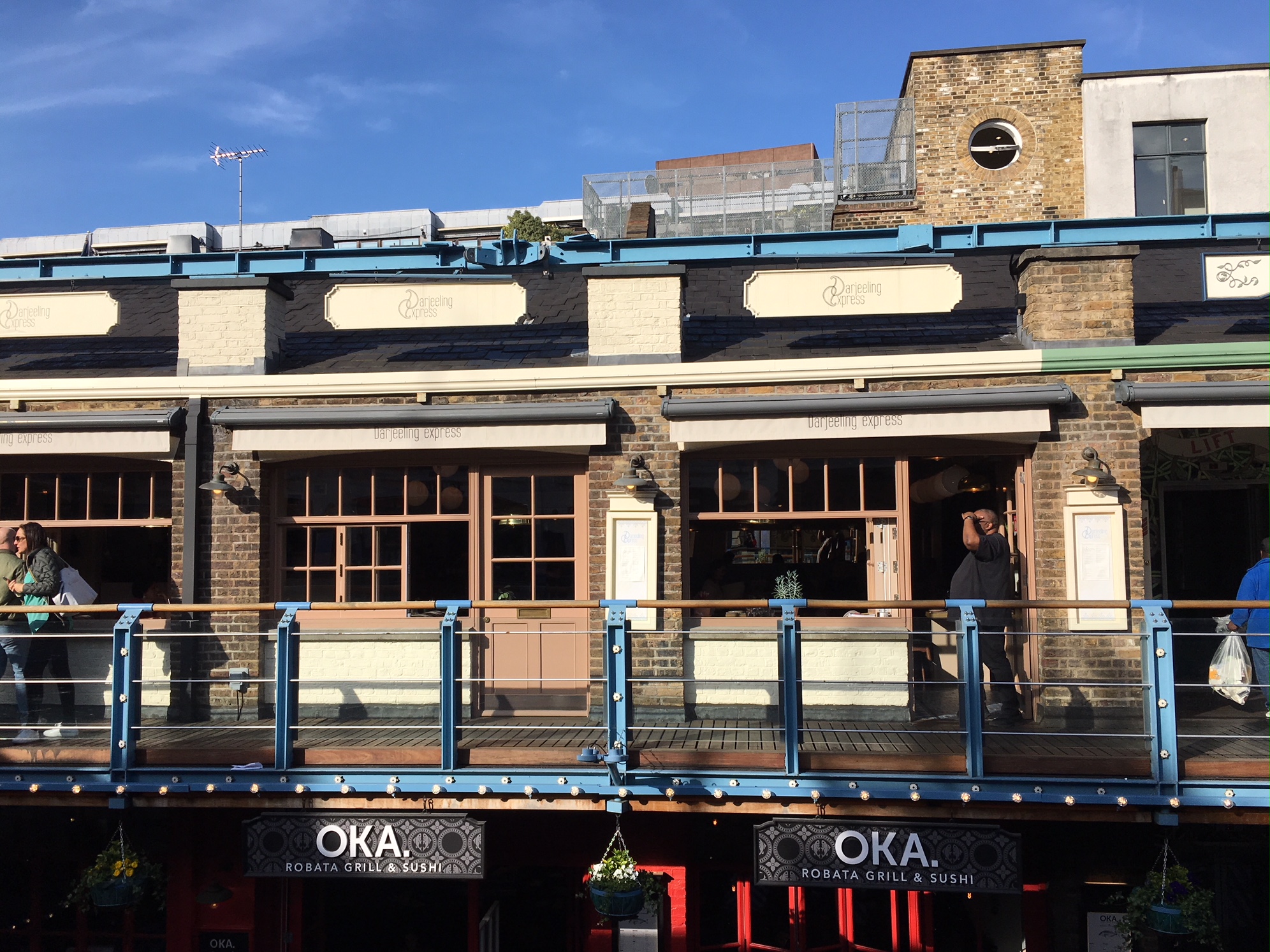 Announcing our new dates for the next Malaysian Supperclub or rather the Sunday Lunch Club at a new venue, Darjeeling Express in Kingly Court as part of their Women in Food series.

A leisurely Sunday lunch, multiple courses of home cooked Malaysian food. Since it is the season for crabs, we will feature Malaysian Chilli Crabs on the menu. For the rest of the feast,  here is a sample menu.

About our Malaysian Supperclubs

Our Supperclub is always a fun and friendly affair. We have a diverse group of Londoners and visitors who come from afar. We’ll have communal tables so you can come in a group or just by yourself and make some new friends.

At our supperclubs, we like to take everyone on a taste journey and introduce them to Malaysia’s varied fusion cuisine and flavours. From our unique Nyonya cuisine to familiar Malay curries like Beef Rendang to Indian Muslim Mamak dishes and Malaysian Street Food favourites. More details here.

“I also expected the tastes and flavors to be toned down for the English palette, after all, we are in London. I was so wrong! I really enjoyed this supperclub experience, and the food, flavors and textures reminded me so much of my childhood!’ Rosana, Hot and Chilli

Charles verdict: ‘very good value for money, given all the effort that has been put in, the quality of food and ingredients, and the fact the supperclub host may not necessarily do this full time, and diners need to be aware of how difficult it is to pull off a great supperclub like this one’. 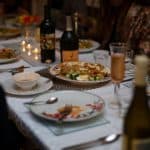 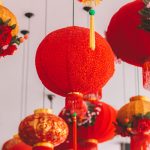 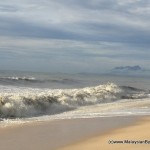